The Rüsdorfer Kamp was once a village meadow adjacent to the village, i.e. The “Kamp” (German for field) to Rüsdorf, before the town and village merged into one unit. There are still a few houses left of the village. The Rüsdorfer Strasse, which is lined with the oldest stock of typical single-family houses in the neighbourhood, crosses the neighbourhood diagonally. In former times it used to lead directly to the Heide market square, today this connection is interrupted by a railway line and the station.

The quarter features a very mixed, and thus also for many other German city quarters, representative building development. The Rüsdorfer Kamp is full of detached, semi-detached and multi-family houses from several decades, active commercial enterprises, vacant commercial properties as well as two large open spaces, which lend themselves to future development.

Urban development, municipal utilities and the regional development agency are closely involved in the QUARREE100 project. They are the local project partners who coordinate and ensure the implementation of the research and development results in the Rüsdorfer Kamp by assuming responsibility from central working areas and intensive cooperation in all working areas of the project. 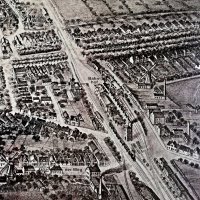 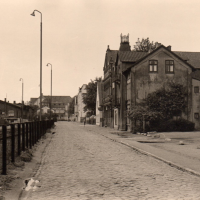 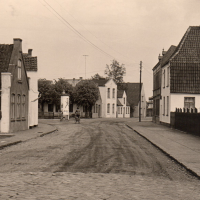 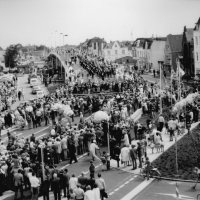